The Ruling On Our Case & What It Means Going Forward 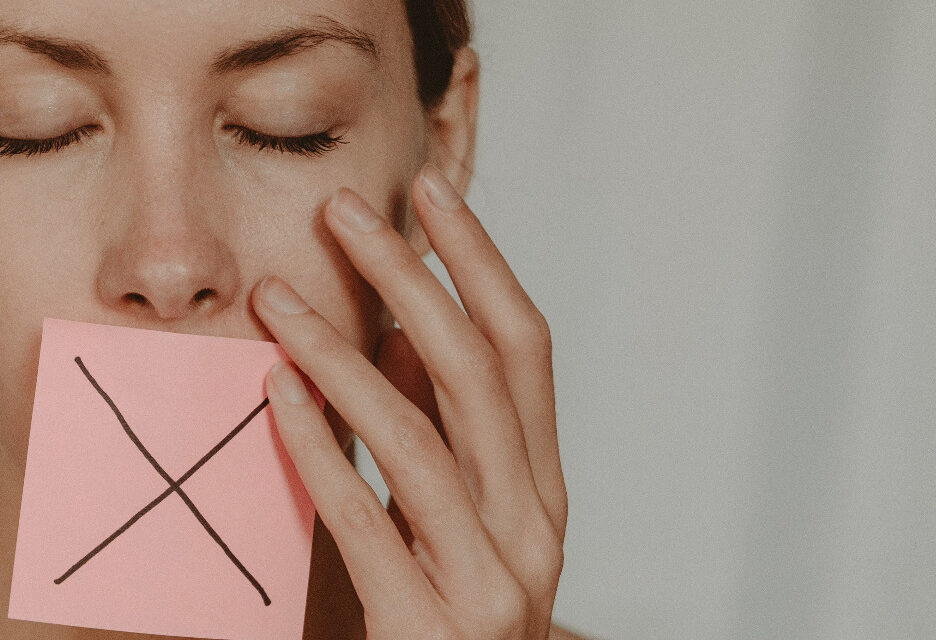 While we appreciate the hard work the Court has put into our case and we highly respect the Judge, we are disappointed with the ruling that the City and County’s statutory immunity protects them from our claims.

It is unfortunate that bad actors, under the guise of public service, are given a license to intentionally inflict pain without regard for innocent victims. Immunity exists to protect public servants in the event of human error. It is not to be used as an excuse to cause intentional harm.

Kathy O’Kelley abused her authority by illegally releasing police reports.  This blatant disregard for the law only underscores the need for tougher accountability of our government officials in many regions of the country.  The level of immunity allowed in many jurisdictions is unsettling, and it is scary what evil is allowed to go unchecked simply because of a position someone holds and the statutory immunity they can claim.

Public service should not be a haven for individuals seeking to fulfill their own personal vendetta.  Civil servants should not be allowed to weaponize their authority by disregarding the rule of law only before claiming immunity.  It is imperative that everyone in public service be vetted for their integrity and commitment to the people they serve.

We appreciate the hard work the Court has put into our case and feel vindicated by the fact that the Judge recognized that the law was clear that the records never should have been released.  As the Court so poignantly put it, “[i]f the question is whether Defendants were ignorant of the law or grossly negligent in its application, the answer is:  Absolutely.”

The Judge has made it crystal clear that the reports were illegally released.  This should have never happened, and we hope this never happens again to anyone.  It is what compelled Derick to change careers and pursue law school in the first place, and we will continue to fight for victims’ rights.  In the pursuit of justice, the impact on victims, especially child sex victims, should not be an afterthought, and they should not be relegated to collateral damage.  Victims need to be supported and protected, not hung out to dry simply because the end justifies the means.  They have been blamed, shamed, and bullied into silence for too long, so why are we surprised that perpetrators continue to be emboldened while victims are punished for their voice.  This needs to change, and only then can victims become survivors. 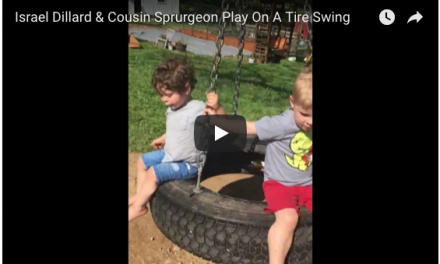 Dillard Family May 2018 Pictures and Videos 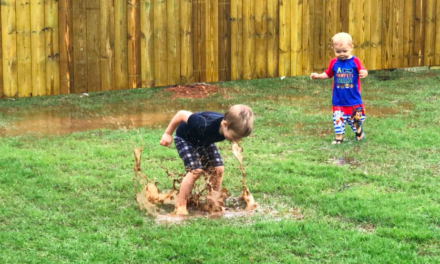 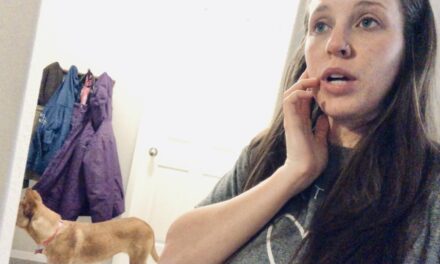 We Survived The First Night…Barely!! 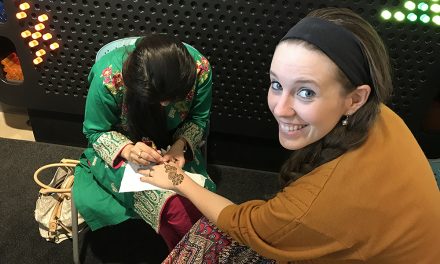