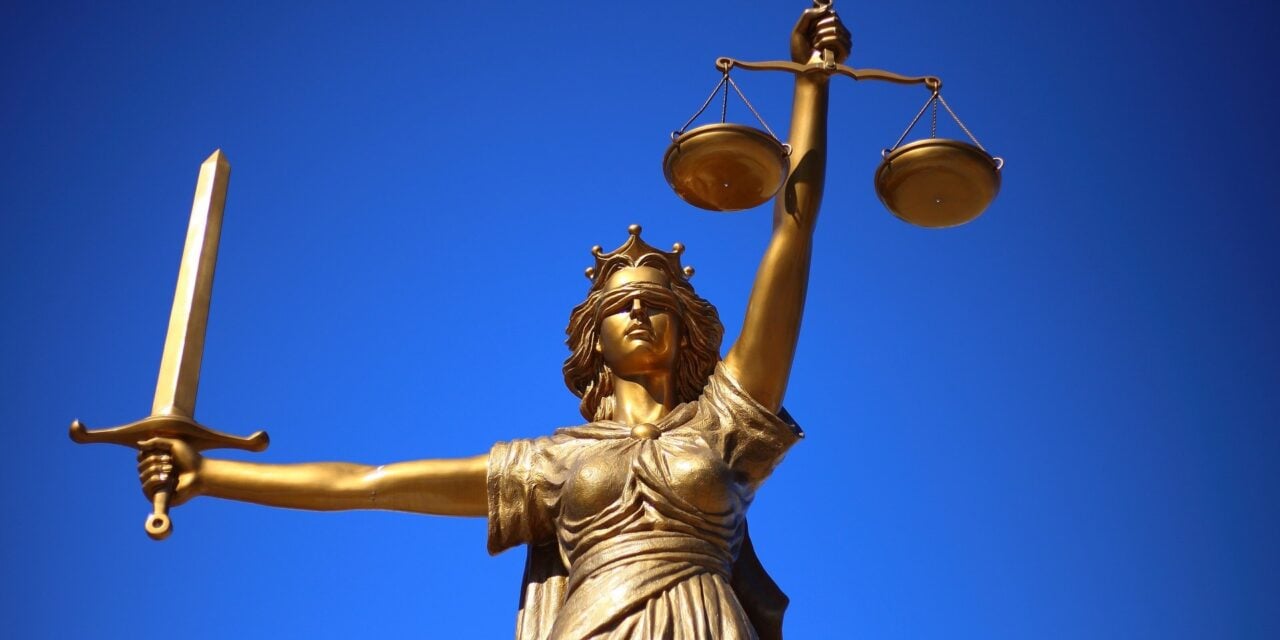 Today was difficult for our family.  Our hearts go out to the victims of child abuse or any kind of exploitation.  We are thankful for the hard work of law enforcement, including investigators, forensic analysts, prosecutors, and all others involved who save kids and hold accountable those responsible for their abuse.

Nobody is above the law.  It applies equally to everybody, no matter your wealth, status, associations, gender, race, or any other factor.  Today, the people of the Western District of Arkansas made that clear in their verdict.  As a Christian, we believe we are all equal at the foot of the cross, and, likewise, we are all equal under the law.  Jesus warned his disciples, “…[b]eware of the leaven of the Pharisees, which is hypocrisy.  Nothing is covered up that will not be revealed, or hidden that will not be known.  Therefore, whatever you have said in the dark shall be heard in the light, and what you have whispered in private rooms shall be proclaimed on the housetops.” (Luke 12:1-3).

Moreover, “[h]e who justifies the wicked and he who condemns the righteous are both alike an abomination to the Lord.” (Proverbs 17:15).  We have been lied to so much that we wanted to hear the evidence for ourselves in court.  After seeing all the evidence as it was presented, we believe that the jury reached a just verdict today, consistent with the truth beyond a reasonable doubt.

Josh’s actions have rippled far beyond the epicenter of the offense itself.  Children have scars, but his family is also suffering the fallout of his actions.  Our hearts are sensitive to the pains Josh’s wife, Anna, and their seven children have already endured and will continue to process in the future.  This trial has felt more like a funeral than anything else.  Josh’s family has a long road ahead.  We stand with them, we are praying for them, and we will seek to support them however we can during this dark time. 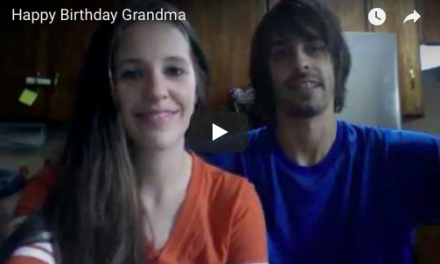 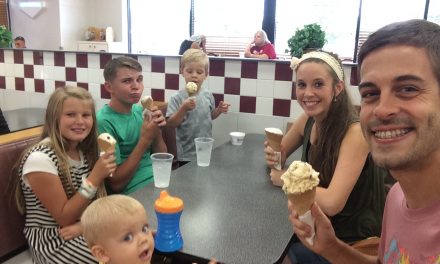 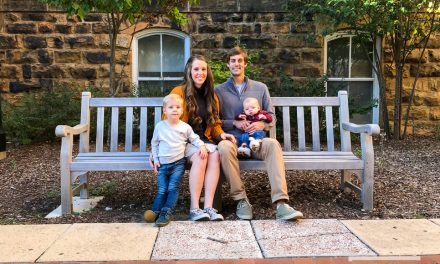