Hey guys! We are back with week three of our question and answer video sessions where we answer some of the most asked, fun & tough questions. This week we are answering questions about birth control, our budget, LGBTQ+ more!

Be sure to check out our last two Q & A videos and more on our YouTube channel here.

Enjoying the Q & A sessions and have more questions? Drop them in the comments below!

Links to resources mentioned in this video: 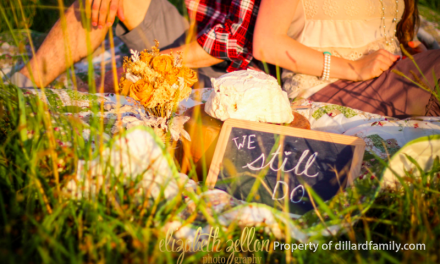 Portrait of a Godly Mother 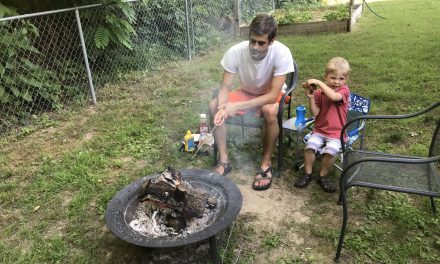 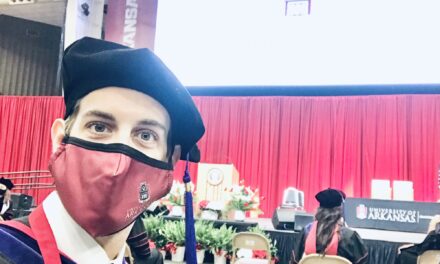