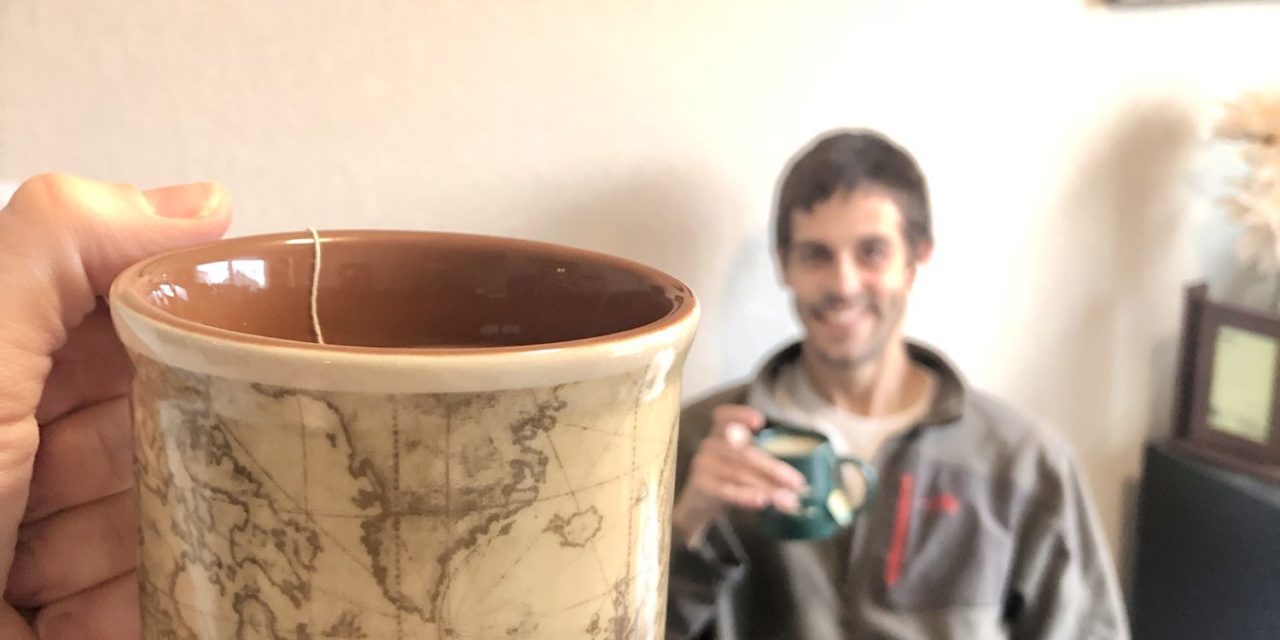 6 years ago today I was halfway across the world in Nepal when our love story officially began!!

Derick and I had been talking over Skype and texting since August 2013, but hadn’t officially met until my dad and I flew to Nepal in November with the TLC film crew tagging along to capture our first meeting. After nearly one week in Nepal, he popped the question and asked me to be his girlfriend, or in Duggar terms…he asked if I’d like to begin an official “courtship” with him…and of course I was thrilled to say yes!

Today, I’m so grateful to be married to my best friend, Derick Michael Dillard! Life isn’t perfect, but there’s nobody I’d rather be walking this journey hand-in-hand with than him!

1. Tea is a big part of Nepali and Tibetan culture, so Derick drank a lot of it during his two years in Nepal. However, before our relationship began, I didn’t have a hankering for tea (or coffee), but as our relationship developed and I came back home after the trip, it kinda became a sentimental drink…and of course now caffeine general helps me stay alive while chasing the kiddos around. haha

2. This didn’t make it on camera, but Derick first said “I Love You” the night after we were officially boyfriend and girlfriend (other than that one time over the phone I think he slipped and caught himself saying it, lol.). He had picked up some fried rice from a street vender for a late dinner and brought it to the room my dad and I were in and we stayed up talking for awhile. As he left that evening (our chaperone may have fallen asleep haha) he said, “I love you”…and of course I followed up with “I love you too!”

3. The previous fun fact sheds light on this fun fact for those of you who followed our story back then…Did you know that after Derick asked to court me, we didn’t actually leave Nepal right away?! (shh!) The film crew departed, but my dad and I actually stayed for another week (total trip was 2 weeks) and I got to be there over Thanksgiving (thanks Scott 😉 ). Because of the way everything worked out, I ended up being even more surprised (pleasantly of course 🙂 ) when Derick asked me at the “end” (5th day) of our trip to be his girlfriend, then it was super special to have the next week to connect even more without cameras!

What dates are special to you from your love story and do you do anything fun to remember them and keep the spark alive? Comment below.

Here’s an old video I pulled up on YouTube that gives a quick recap of our early relationship. You can also read our love story at the link here. 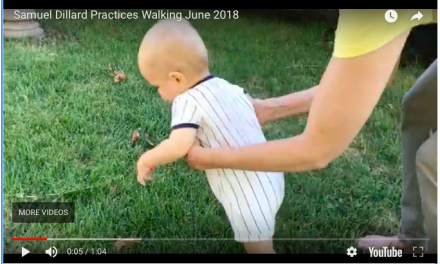 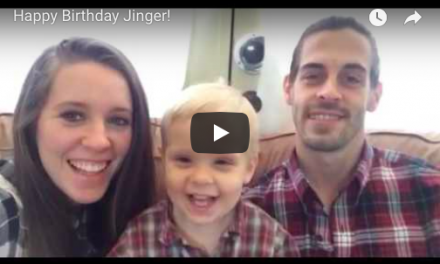 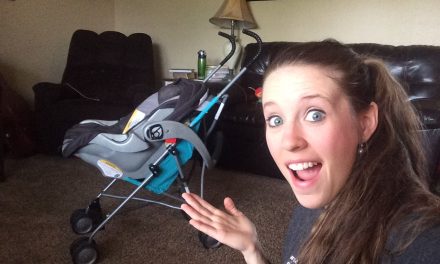 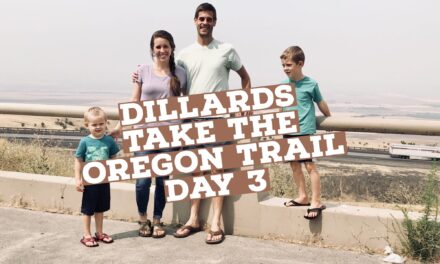