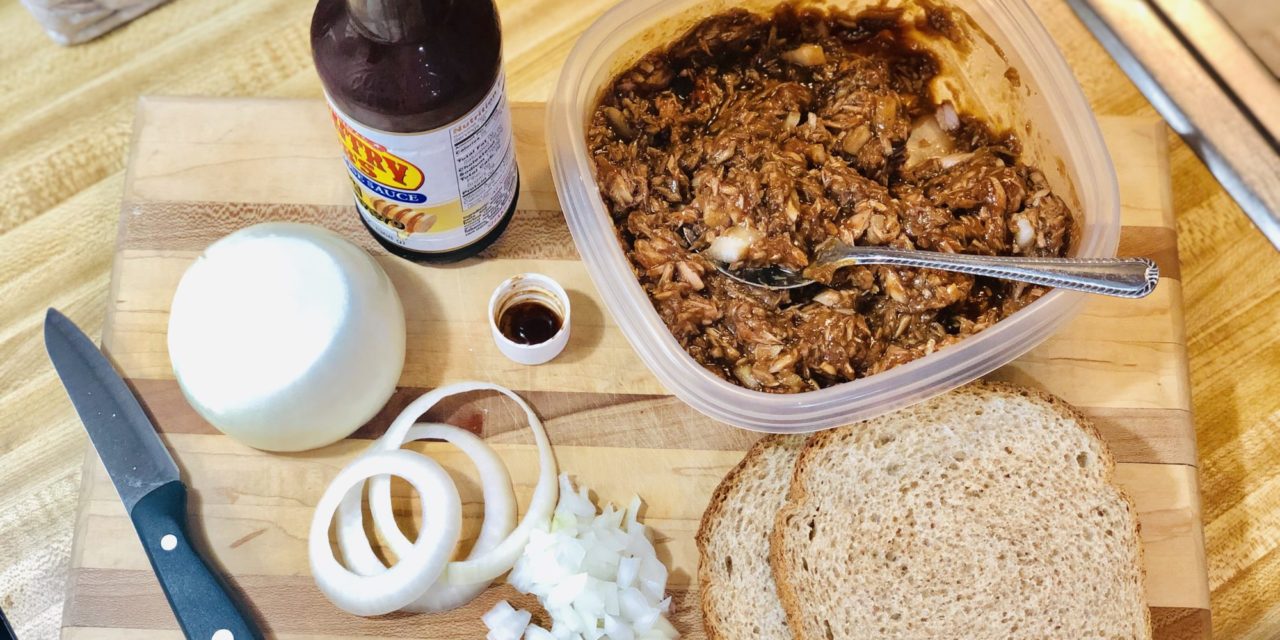 Yeah, you read right…BBQ and tuna fish! This recipe goes back many years to when my parents had 7 kids ages 7 & under. My mom went to a ladies conference thing out of state for a whole week…which meant my dad (a.k.a. “Pops”) had to cook for all of us kids for the week! lol I remember a few times where the meal had about five courses: canned green beans, canned carrots, canned potatoes, canned butter beans and canned pineapple. We had to eat the first course before moving on to the next, but we did have the option for a side of ketchup to dip everything in. 😉 At one point during the week is when he brought out the tuna…he opened a can (or several), drained it, added some KC Masterpiece barbecue sauce to it, then served it between two slices of whole wheat bread. It was a big hit! I’m not sure if we liked it so much just because it tasted way better than everything else we’d had that week, or if we were so young that the combination didn’t sound strange enough to scare us off from the start and then when we tried it, we just found it appetizing. Either way, it’s continued to be a favorite on the menu all these years! And as was often said growing up, “You can’t say you don’t like it until you’ve tried it!”

Drain tuna. Mix a good amount of barbecue sauce with tuna and diced onions. Serve with bread (sandwich) or on saltine crackers. Enjoy!

*Pictured bottle is the Country Bob’s BBQ sauce brand…we use whatever we have on hand, but our fave for this recipe is KC Masterpiece. 😉

Disclaimer: Recipes on this site are a collection of our favorites. Some are our own recipes and others may have not originated on our site and/or have been adapted from other sites. 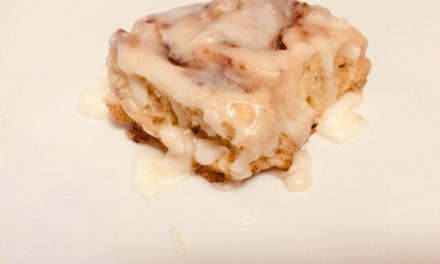 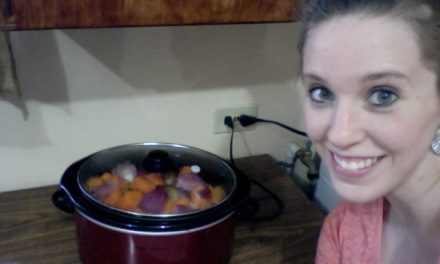 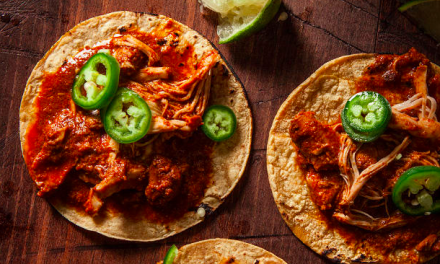