The True Disciple: Acknowledging Jesus Christ in a world that does not 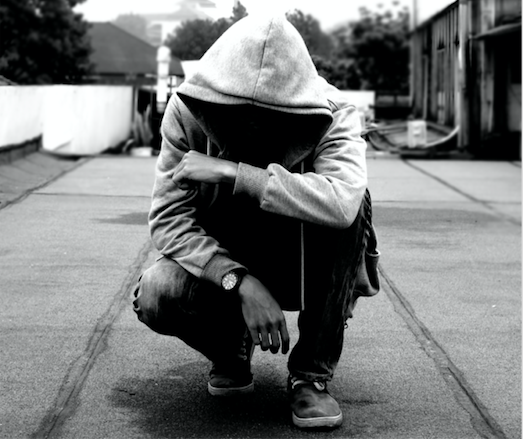 What does it mean for Christians to live out their faith in the public square, and how should we go about doing this as believers?  There is no doubt, you’re bound to get a host of very different answers to this question, but I want to look at a couple passages of Scripture to shed some light on what we know to be foundational.  As Christians, we should always live in such a way that others do not question whether we are believers.  And, when our Christian life conflicts with man’s wisdom and the way of the world, we are still called to follow Christ, unashamedly.

First of all, Scripture is quite clear that we are called to be a holy people, set apart for God himself.  Peter cites and doubles down on Leviticus 11:44 when he contrasts our lives before and after we knew the truth of the Gospel.  God commands us in Scripture, “….As obedient children, do not be conformed to the passions of your former ignorance, but as he who called you is holy, you also be holy in all your conduct, since it is written, ‘You shall be holy, for I am holy.’” (1 Peter 1:14-16).  In light of the new covenant, there are many things that have changed.  For example, some of us recently indulged in some tasty bacon that Lifeway offered at their annual breakfast for the Southern Baptist Convention.  However, God never contradicts himself, and there are certain principles that remain true, though they are manifested differently.  The point of the Levitical law was the separation of God’s people to himself.  By allowing Scripture to interpret Scripture, we always get a fuller understanding of God’s word.  Peter’s reference to the law tells us that there is a distinction between God’s people and the world.  If we are living according to our calling, and because God’s ways are inherently different from the world, it should always be obvious who is a child of God and who is not.  In the words of Jesus, “…‘A servant is not greater than his master.’ If they persecuted me, they will also persecute you. If they kept my word, they will also keep yours.” (John 15:20).

In the same vein of our God-given call to holiness, we are also given perspective on where our loyalties should lie in Matthew 10:32-33, as Jesus proclaims “…everyone who will acknowledge me before others, I will also acknowledge him before my Father in heaven. But whoever denies me before others, I will also deny him before my Father in heaven.”  Sometimes we’re willing to confess Christ as our Lord, but find it more difficult to affirm and be vocal about the truth of Scripture when it’s less popular.  Many times, from the pulpit, pastors have exhorted and even warned us against compartmentalizing our faith.  Scripture exhorts us to do all to the glory of God, regardless of the context, whether at church, home, work, or elsewhere (1 Cor. 10:31).

It is becoming more common in our generation to see people compartmentalizing Scripture, as Thomas Jefferson did, to suit their own minds and interests, rather than seeking to know the whole of what God really says to us in His word, the Bible.  This has become all too common of a problem, and it ties directly back to who we really believe to be preeminent in our lives – Jesus or the world’s wisdom?  Who is our final authority?  As Christians, we will ultimately have to answer to Jesus Christ, and him alone.

Not acknowledging the truth of Scripture not only has eternal consequences, but also affects our freedom to acknowledge that same truth.  Ironic, isn’t it?  We may not deny Christ explicitly, but are we denying Christ by the way we live?  Or, do we deny Christ by what we selectively stand for, versus what we choose to remain silent about?  Truth, reason, and justice are not excused from acknowledgement, simply because they may not be popular in a culture.  We are without excuse.  Passivity is not a justification – “So it is sin to know the good and yet not do it.” (James 4:17).  If we do not fight for truth, it will become irrelevant, and one day we may wake up without any basis for the freedoms or voice we once had for God’s glory and the good of other people.  The Ethics and Religious Liberty Commission (ERLC) rightly recognized that “We must be the people that stand and speak for religious liberty for all because a government powerful enough to deny religious liberty to groups they don’t like will eventually decide they don’t like you either.”

God has given each of us unique gifts, voices, platforms, and influence to be effective agents of light in a world that is ruled by darkness.  Let us remember, and practice daily the words of 1 Peter 3:15, which calls us to always be “…prepared to make a defense to anyone who asks you for a reason for the hope that is in you; yet do it with gentleness and respect…”. When we interact with people who we do not agree with, it is imperative that we act with utmost gentleness and respect towards them.  We need to display the genuine love of Christ before everyone.  People are not our enemy; the darkness and sin of this world is.  However, this call to respect and gentleness is not opposed to our responsibility to be a voice for truth, justice, and common sense in society.  You can fight for the pro-life cause and still love the unwed mother.  You can love your homosexual friend while still supporting the sanctity of traditional marriage.  Disagreement doesn’t equal hate.  May we be good stewards of what’s been entrusted to us and stand for truth, pointing others toward the author of life and everything that is good, the one true God, Jesus Christ. 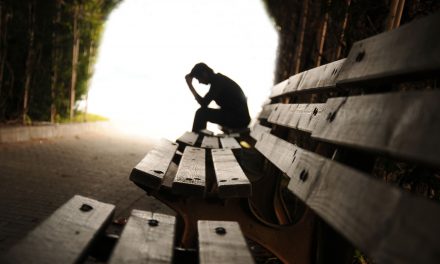 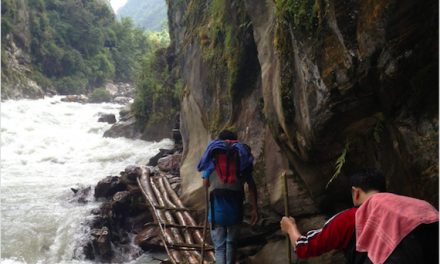 The Key to Keeping Your 2019 Resolutions 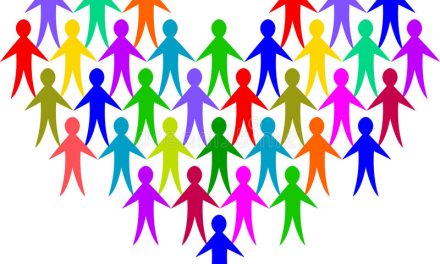 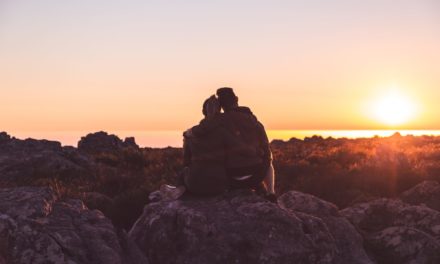 More Than Sex: How To Love Your Husband