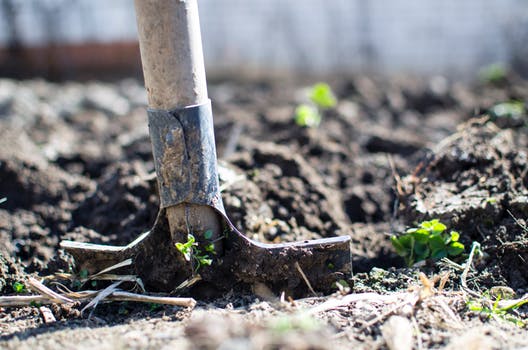 “Whom shall I fear? I know who goes before me. I know who stands behind.  The God of angel armies is always by my side…” The words to this song by Chris Tomlin are powerful words from the Bible that we are reminded of frequently.

As we mentioned in our last update, we are in the middle of rainy season here in Central America, which means there are usually rain showers every day or every other day at some point. A couple of weeks ago, it was raining pretty hard and Derick had just finished dropping people off after church and was headed back to the house when a friend stopped to talk with him. A minute or so later while they were still talking a little ways from the house, a bolt of lightning hit the tree next to our house! The blast startled everyone around (Israel and I were in the house) and knocked our friend, who Derick was talking with, off his feet! We were talking later with some of our friends and realized that had this friend not stopped Derick to talk with him, Derick could’ve been walking through water as he headed to our house and could’ve been electrocuted by the lightening through the water on the ground. We praise God for keeping him safe and thank each of you for praying for us!

We were grateful to have a group of four guys (Joseph, Max, Rob and D.J.) come from the states for a couple of weeks to help construct additional bathrooms for the church before the July short-term mission team arrives, as well as begin the construction on a house for one of the young guys in our church and his mom, who is sick.

I (Jill) have enjoyed getting to have a weekly time of fellowship in our home with the pastor’s wife and a few other ladies as we study the Bible together and read and discuss Christian books that address specific areas the ladies may be experiencing trouble in. God had burdened my heart with a desire to unite the ladies of the church in fellowship together, so reaching out in this way in a more intimate setting has really allowed the women to open up and share their struggles and worries with each other and allow their sisters in Christ to come alongside and pray with and encourage them. Sometimes they bring their little kids, and I usually make a treat like banana bread for us to enjoy together. Israel loves having company and usually makes the rounds asking everyone for a bite of their food! LOL

We celebrated our second wedding anniversary June 21st and were given a getaway gift to a hotel for a night. It was a special time to relax and enjoy the pool, wifi and warm showers!

Health is something we don’t take for granted, especially on the mission field in another country in an environment we’re not used to.  Derick and I are generally very healthy people, but when you’re eating, drinking and living in a different place than the one you grew up in, it’s not uncommon to come down with the “traveler’s stuff” or other bacteria/viruses in the local jungle area.  No, we haven’t had Zika that we know of, but both of us have been laid out for a few days here and there, thankfully not both at the same time though.  Israel was sick last week with what we initially thought was a virus (may have  been a 24hr. bug), only to find out that he had just cut 2 of his first 4 molars and the others look as though they’ll pop through any day now! He is getting tall. He’s 33 inches now and weighs a whopping 28 pounds! He loves to read and play football and soccer with daddy and all his little friends!

Derick has built a friendship with a guy named Rigo who was left paralyzed from the waist down after he was shot on the street last December.  Derick has been able to visit him multiple times and even took him some Christian movies to watch and discuss with him later. Be praying for Rigo’s health and for him to come to know Jesus and have a personal relationship with him.

We are still leading the Bible study in the village every week where we continue working with Ruth, the lady who comes with us each week to teach skills training. Some of the people, who have been attending the classes for a while and have made several jewelry items, were able to sell some of their handiwork at a recent community event in their area. This was really exciting for them and we are praying about how to help them best use their new skills to support their families.

Alex and Maira (the pastor and his wife) were able to attend a pastor’s retreat getaway after a “divine appointment” in which Derick’s mom met a couple from the states as she was flying home from visiting us. The couple has a ministry to serve pastors and wanted to sponsor Alex and Maira to attend the 3-day getaway they were hosting.  Derick’s mom put us in contact with the couple, and we were able to meet altogether with Alex and Maira and discuss this pastors ministry as well as the retreat they were hosting. This was a much needed time of refreshment for them and we were so happy God worked it out for them to go.

Shortly after the July teams leave, we plan to return home for a little while. It will have been over a year since we began working in Central America and about 10 months since we’ve been in the states. We are looking forward to being home with family (and Chick-fil-A 😉 and plan to take some Bible classes and be involved in local ministry while we’re there.

Please pray with us for:

-A full time pastor for the local church 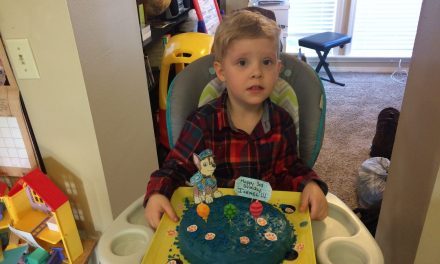 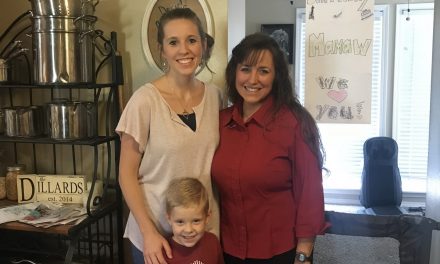 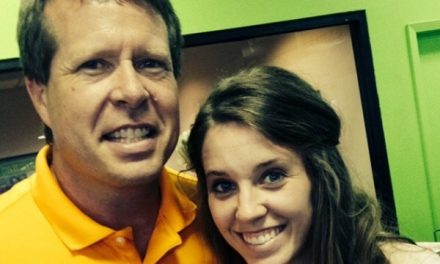